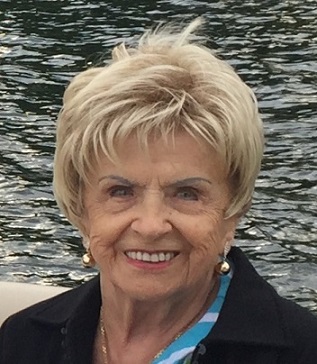 Emily was born on September 12th, 1927 to Nikolay and Albina Cizewski in Detroit, Michigan. Emily graduated from Chadsey High School and continued on to Wayne State University. After graduating, she worked as an Executive Administrator for Henry Ford Hospital. In 1947, Emily met Frederick Passkiewicz, a United States Airforce Veteran who served in WWII. The two were married on January 31st, 1948. Emily and Fred were blessed with five children.

Emily was a fashionable, jazzy and independent woman with an active social life. She enjoyed gardening, casinos, card games, spending time with her great grandchildren, and attending weekly mass. Emily had a determined lifestyle and raised her children with strong family values, faith and love.