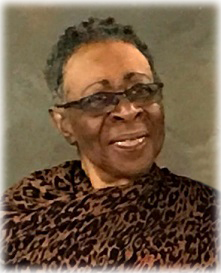 Mazie was born in Jamaica and moved to Canada with her family at a very young age. She was retired from her career as a critical care nurse after many years of dedication to her patients.