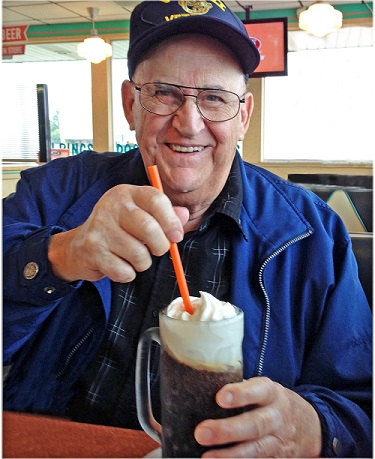 R.J. Smith, age 94 of Farmington Hills, passed away June 21, 2020. He was born in Linden, Tennessee to the late Ruben Jackson Smith and the late Addie Lee DePriest Smith.

R.J. was a United States Navy veteran, having served in the Pacific in WWII. He retired from the Cadillac Division of General Motors.