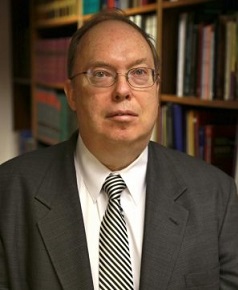 Daniel Gerard Galant passed away July 10, 2022 at the age of 71. He was the loving husband of Margie Winston for 43 years; devoted father of Jacob, Mark (Kaylene), and Lee (Hope); and dear brother of Richard (Linda), Michael (Carolyn) and Jane (John) Bacon.

Following college, Dan began his career serving as clerk to Judge Paul C. Weick, a member of the United States Supreme Court of Appeals. He later found himself working as a labor and personnel attorney for General Motors and currently, Dan worked for the Kienbaum Law Group and was responsible for consulting the JustUs® program.

Dan was a long-time parishioner at St. Fabian Catholic Church where he enjoyed being a lector. He was also a member of the Knights of Columbus and volunteered for St. Vincent de Paul and Meals on Wheels. In addition, Dan volunteered teaching in the Walled Lake school system.

Dan enjoyed watching movies, collecting baseball cards, watching the Detroit Tigers and the Michigan State Spartans.  He was a wonderful husband, father and brother. Dan’s legacy will continue to be remembered by his beloved family and friends.